Tesla Factory Used Lyft Instead of Ambulances to Send Workers to the Hospital, Report Says

At the on-site medical clinic that serves some 10,000 Tesla factory employees, medical staff cannot call 911 without permission, according to a report by Reveal, a publication the nonprofit Center for Investigative Reporting. Instead of calling for an ambulance, Tesla medical clinic staff would order a ride from Lyft and direct it to the emergency room, Reveal wrote in a report published Monday that also said workers--including those with severe injuries--were sent back to the factory production line without any treatment, or painkillers.

“The goal of the clinic was to keep as many patients off of the books as possible,” Anna Watson, a physician’s assistant who worked at the clinic for three weeks, told Reveal. Watson says she was fired for raising concerns about how the clinic operated, including how quickly some injured workers were sent back to the production floor. Four other former employees at the facility’s medical clinic offered similar accounts in Reveal’s report.

Tesla refused Reveal‘s interview requests for the report. Tesla also declined to comment on the record to Fortune.

But Dr. Basil Besh, the owner of Access Omnicare which has run Tesla’s clinic since June, issued a statement in response to the Reveal report. Besh says he spent “nearly one hour” with Reveal reporters and specifically noted, “Tesla allowed me to give the same care to Tesla employees that I do to my private patients including ones who are professional athletes, with the ability to get necessary testing and treatment in a timely manner without being hindered by an often cumbersome California Worker's Compensation System that sometimes negatively effects injured workers.”

“If patients are injured and continued work presents safety issues for the patient, myself and my fellow physicians prescribe the appropriate work restrictions,” Besh also wrote in his statement. “Any suggestion that myself or any of my medical team at Access Omnicare allow external factors to influence our medical care in any way is false and inaccurate.”

Watson, who was fired by Besh, now has a new job at an urgent care center, according to Reveal.

The Reveal report is not the first time that Tesla has come under fire this year for complaints about how it treats its factory workers at the California production facility. In April, California's Division of Occupational Safety and Health opened an investigation into worker safety at Tesla’s Fremont., Calif. factory. Reveal reported on the Fremont factory’s workplace hazards as part of an ongoing series that profiled workers severely injured while working for the carmaker. And in June, a former employee sued Tesla over alleged retaliation, claiming he was let go for raising concerns about unsafe workplace conditions, including underreported injuries.

Art Industry News: Macron Tries to Enlist the French Art World in the Fight Against Extremism + Other Stories 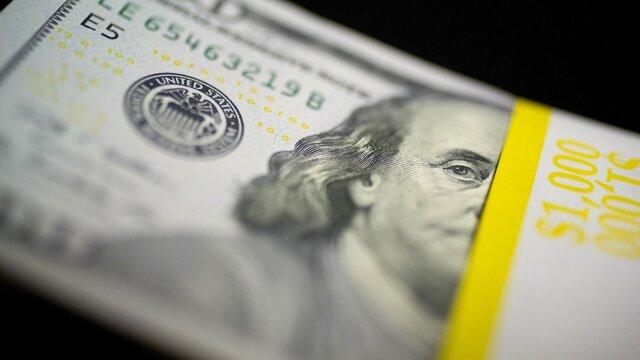 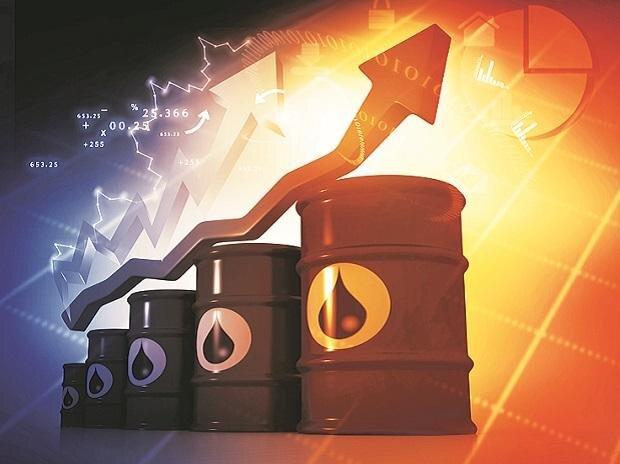 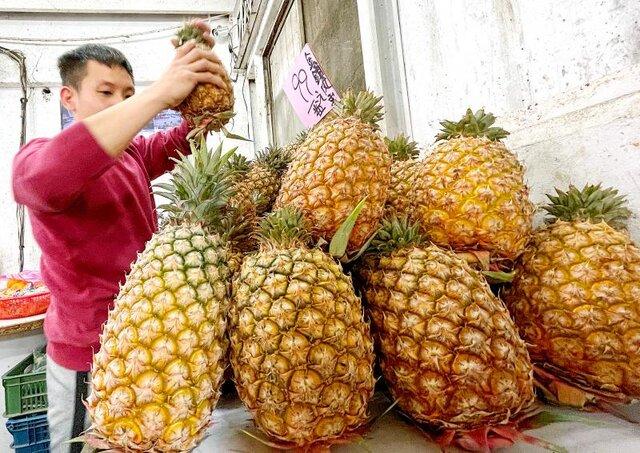 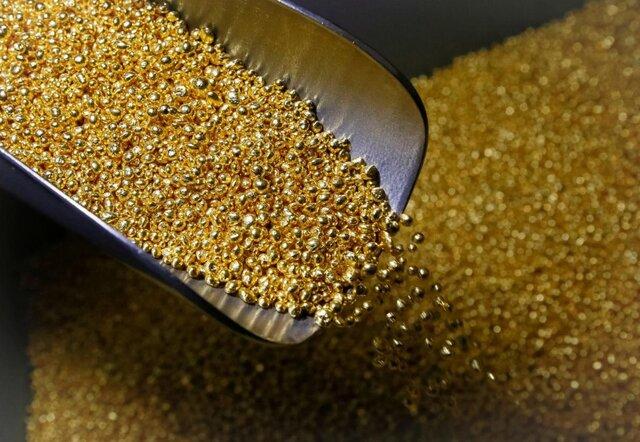