Australia-listed online travel agency Webjet is acquiring Dubai-based global B2B travel business Destinations of the World (DOTW) for $173 million, according to a disclosure on Monday.

The acquisition, according to Webjet, will substantially increase the global contracts of its hotel booking business, WebBeds, from 23,000 to 28,500, including an extra 3,000 hotels in Asia.

DOTW is a global hotel booking service that operates in the Middle East, Europe, Asia Pacific, and the Americas, with a total transaction value of $529 million. It connects hoteliers with travel retailers – travel agents, tour operators, and third-party wholesalers.

In an interview with the Australian Associated Press, Webjet’s managing director John Guscic said, the acquisition is an important “strategic plank” for a key geographic push into Asia, mainly China, Japan, and South Korea.

The deal will be funded by an entitlement offer, debt funding, and the issue of new Webjet shares to Destinations of the World management and existing private equity shareholder Gulf Capital. The entitlement offer is expected to raise approximately A$153 million ($110 million).

The deal, expected to complete on November 22, follows Webjet’s acquisition of JacTravel in 2017.

“DOTW is highly complementary to WebBed’s existing portfolio and significantly enhances WebBed’s existing Asia Pacific and Americas businesses, while further expanding its presence in Europe and the Middle East and Africa regions,” according to Guscic.

For the 12 months ended June 30, DOTW generated total transaction value of $529 million and EBITDA of $16.4 million. The purchase price represents 10.5x the company’s EBITDA pre-synergies and before any earn-out payment, according to the disclosure.

In a report posted on its website, Webjet said the global B2B travel market is estimated to generate total transaction value of more than $50 billion and involves the fulfillment of hotel bookings for a range of travel providers, including agents, brokers, tour operators, and online travel agencies.

In Asia alone, the market’s total transaction value is estimated to hit $18 billion.

As the fastest growing B2B region in the world, Asia remains a key focus. Bookings were up 530 per cent and organic bookings were up 318 per cent compared to market growth of around 8 per cent, Webjet said, in its 2018 company review.

“In order to reach scale as quickly as possible, in FY18 we invested in expanding our sales and contacting teams, as well as opening new offices across the region. Asia Pacific turned profitable in May 2018,” the company said.

It now operates in 11 markets across the region, opening new offices during the year in Japan, China and Australia. China is single biggest market for WebBeds in the region.

GITEX 2018 round-up: Another year of innovation 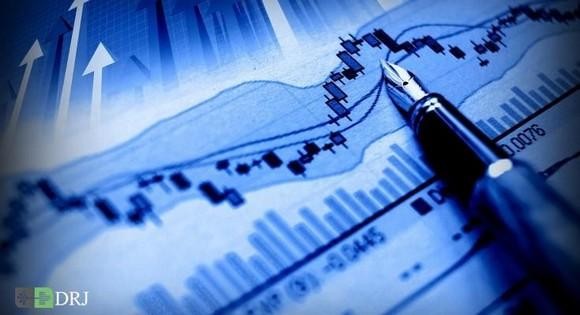 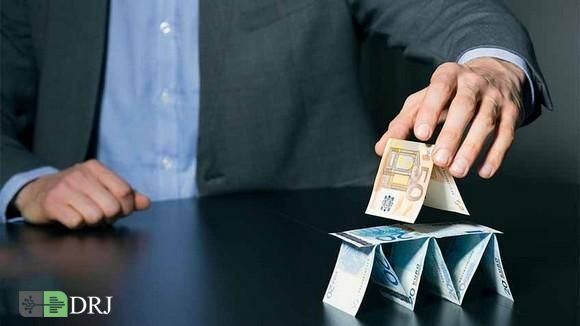 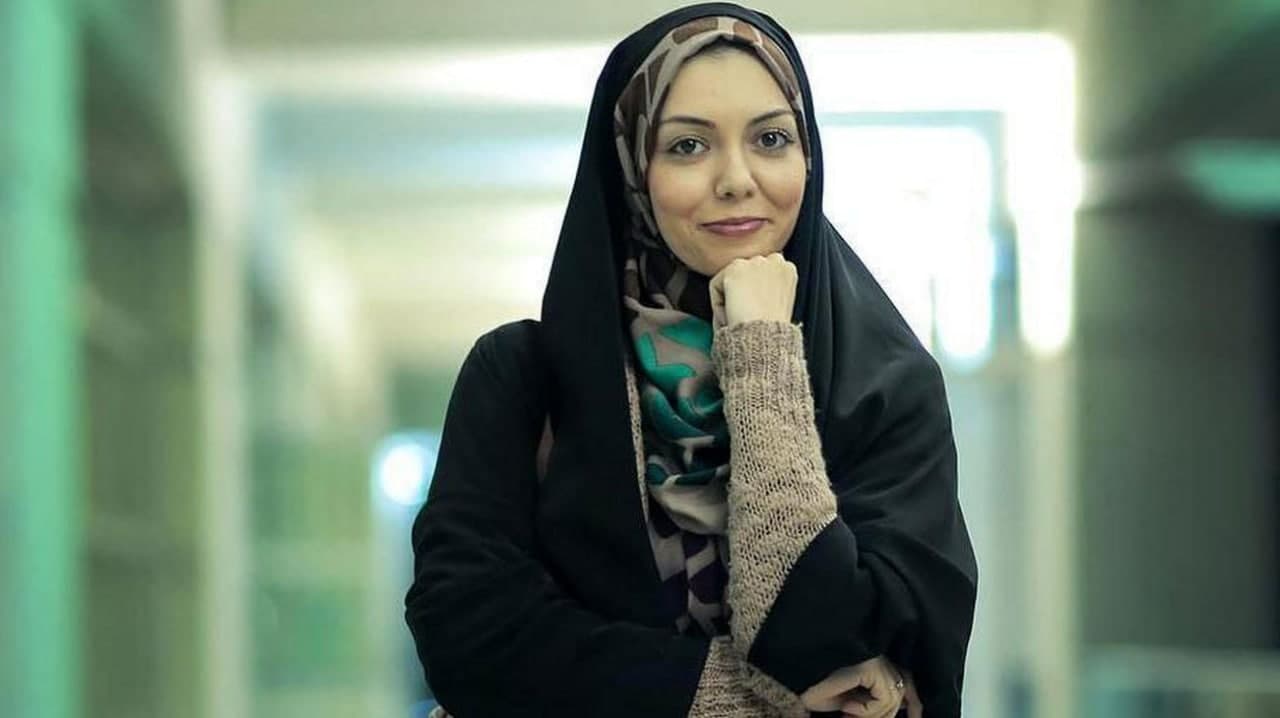 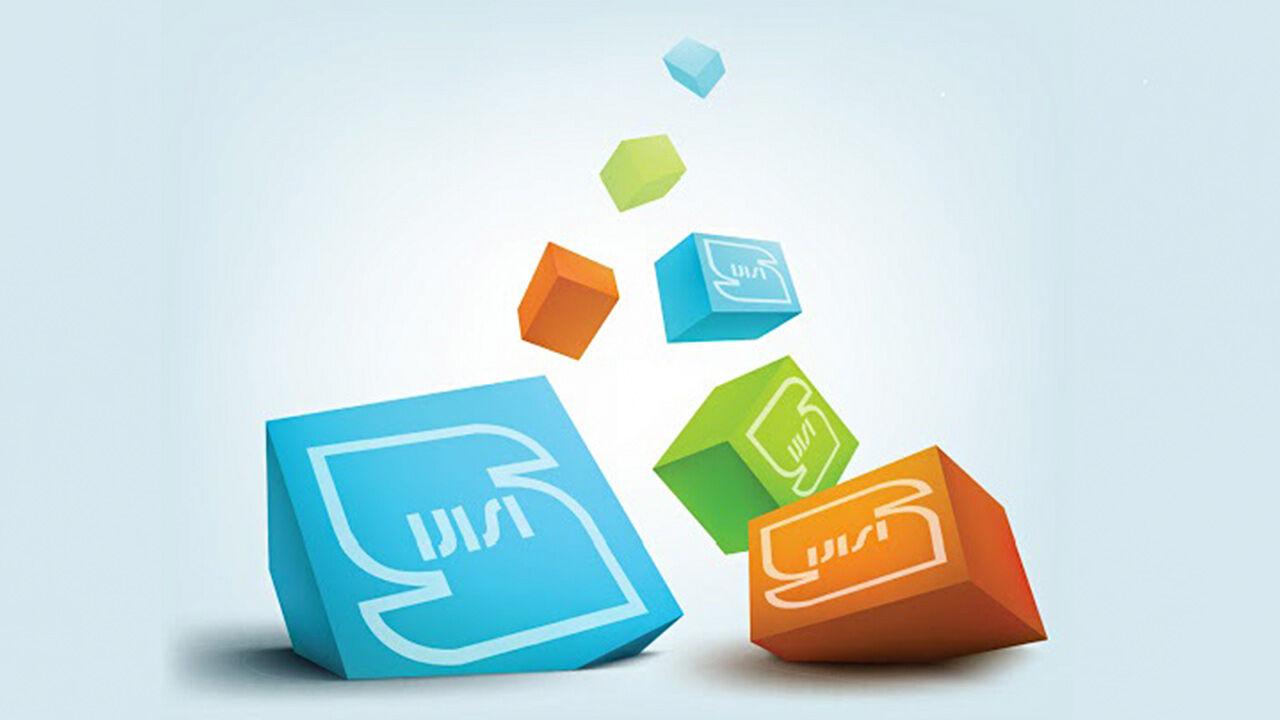