Singapore state investor Temasek has acquired a minority stake in Irish drug delivery startup Aerogen through the purchase of a secondary share interest. No financial details about the transaction were provided.

Aerogen specialises in the design, manufacture and commercialisation of aerosol drug delivery systems. Aerogen’s patented technology turns liquid medication into a fine particle mist, allowing a gentle and effective delivery of drugs into the lungs of patients. Aerogen’s technology is already in use in over 75 countries.

John Power, founder and CEO of Aerogen said: “We are excited to realise the growth opportunities this collaboration will bring. Temasek, our partner of choice, has deep global and sector expertise, which will accelerate our market penetration.”

According to an official statement, Temasek’s Managing Director of Investment, Abhijeet Lele will join Aerogen’s board of directors as part of the transaction.

Singapore state investors Temasek and GIC have been increasing their overseas deals in recent months. According to data compiled by Bloomberg, companies in the city-state announced $91 billion of overseas deals this year through September. This is more than double the $41.9 billion of transactions for the same period last year. 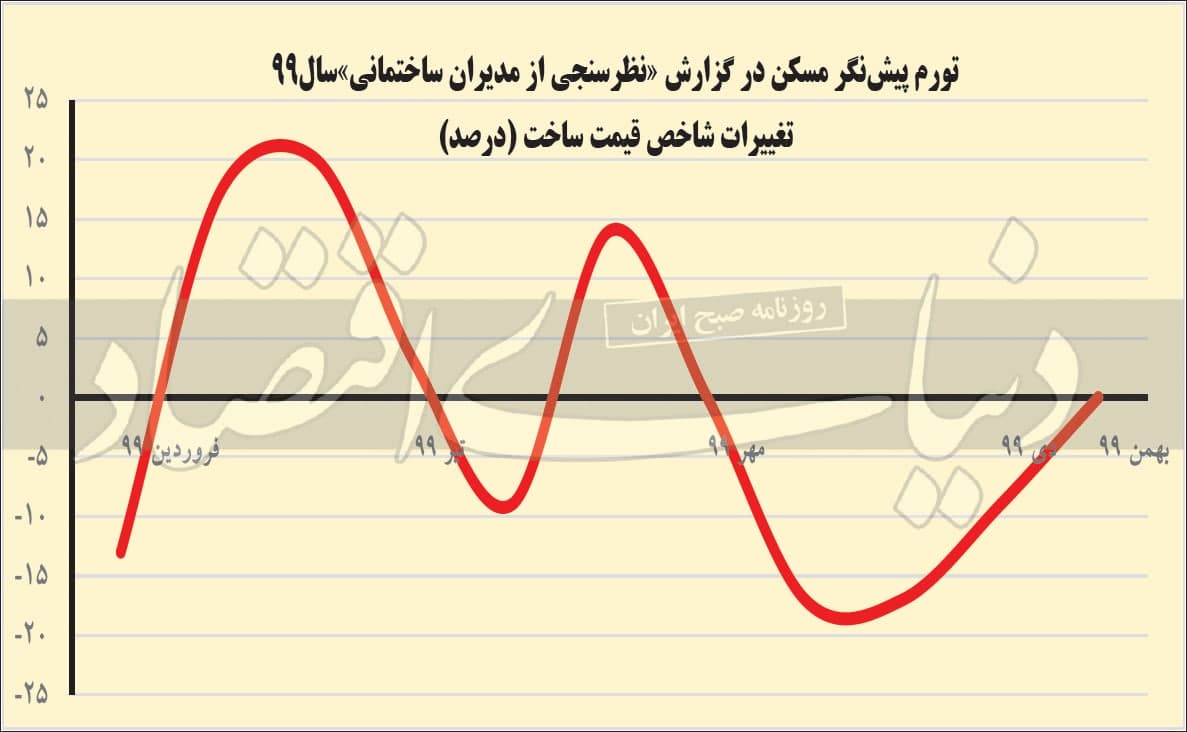 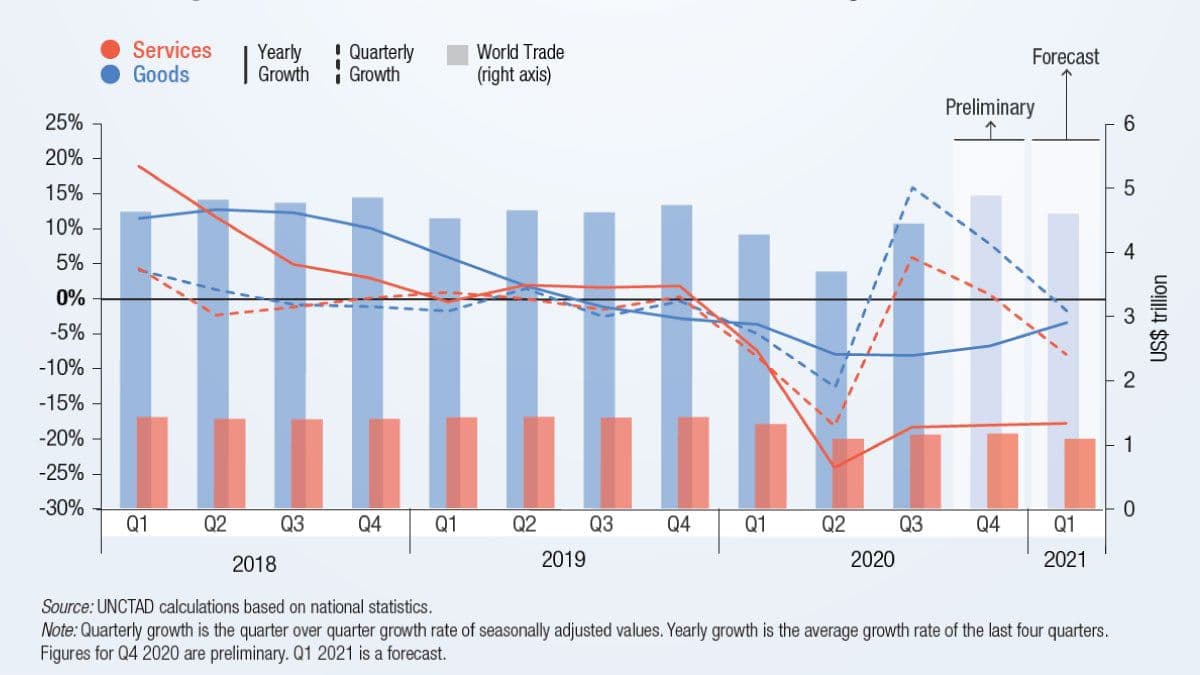