Indonesian e-commerce unicorn Tokopedia is working on a virtual credit card feature for its users while state-owned pawn shop Pegadaian has announced a fintech unit in a move towards its full digital transformation.

The feature called TokoSwipe, which is currently being launched in beta, gives users a choice of installment at 0% interest at up to 12 months tenor to purchase products from Tokopedia’s platform, from a minimum value of Rp 10,000.

Recently, ride-hailing unicorn launched a similar feature called PayLater, developed by Mapan, one of the three fintech startups that the company acquired last year. Traveloka had earlier also launched a feature by the same name.

Indonesia’s state-owned pawn shop Pegadaian has announced the launch of a fintech unit, G5TAR, which is part of its $85 million transition plan of becoming a full fintech company.

According to an official release, the unit will focus on the omni-channel digital lending by developing a platform to enable third party fintech companies to connect for credit scoring and hope to digitize most of its offline customer facing, including 4,300 outlets spread over Indonesia.

Pegadaian targets to become a publicly listed company by 2020 and a dominant fintech player by 2023, aiming to touch Rp 15 trillion ($997 million) from new business.

Pegadaian is currently one of the largest multi-finance in Indonesia with total asset of Rp 50 trillion ($3 billion) and Rp 2.5 trillion in profit.

Traveloka said to be raising $400m in GIC-led round, doubling valuation to $4.1b

Indonesia’s Go-Jek in talks to raise $1.5b in fresh funding: Report 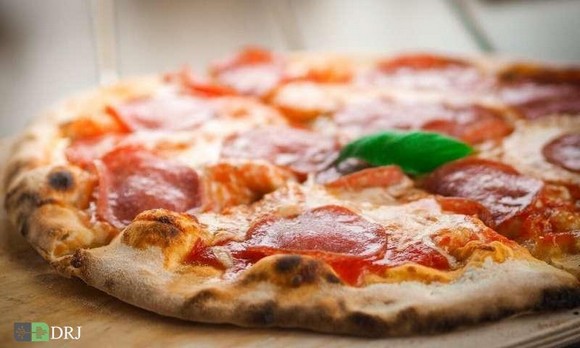