180,000 brands sold more than $31 billion in product for the Chinese 11/11 shopping festival, often known as "single sticks day." According to Alibaba, that totals more than one billion separate orders, all processed in less than 24 hours, and the total sold is up 27 percent from last year.
237 of those brands sold more than RMB100 million, or $14 million USD.
Single's Day is November 11, because the date 11/11 is all ones, or singles. It's a popular day to celebrate being single, but also a big day for weddings. In e-commerce, it's also become the biggest shopping day in the world
The reason for the growth?
The emerging Chinese middle class, says Alibaba.
“I think you have to understand Alibaba and what Alibaba’s doing in the context of the long-term secular trend that’s developing in China, which is the rise of the Chinese middle class,” Alibaba Executive Vice Chairman Joe Tsai said in a statement.” That trend is not going to stop, trade war or no trade war.”
Top international brands participated in the event, including Apple, Dyson, Kindle, Estée Lauder, L’Oréal, Nestle, Gap, Nike, and Adidas. 40% of Chinese consumers bought from an international brand, says Alibaba.
Dyson, Kindle, Estée Lauder, L’Oréal, Nestle, Gap, Nike, and Adidas. 40% of Chinese consumers bought from an international brand, says Alibaba.
YOU MAY ALSO LIKE
Interestingly, in this year of trade wars, the biggest country selling to China was one with a long history of conflict and rivalry: Japan. The U.S. was second, followed by South Korea.
It's not just products that companies sell for 11/11. 150,000 merchant partners offered steep discounts -- 50 percent off -- on catering, beauty salons, and hair salons, Alibaba said.
It's also not just online.
For years, Alibaba has been focused on building "smart stores," physical stores with technology like smart mirrors and augmented reality testing and trying functionality. The reason: only 17.5% of China's retail commerce is online to date.
“Today, around 200,000 smart stores joined November 11,” Alibaba Group CEO Daniel Zhang said. “As we always say, we truly believe the first thing for brick-and-mortar stores who want to go New Retail to do is to go digital … for all those retail partners, why they actively participated was not because it was a shopping day, but because it was a day to give people a unique experience.” 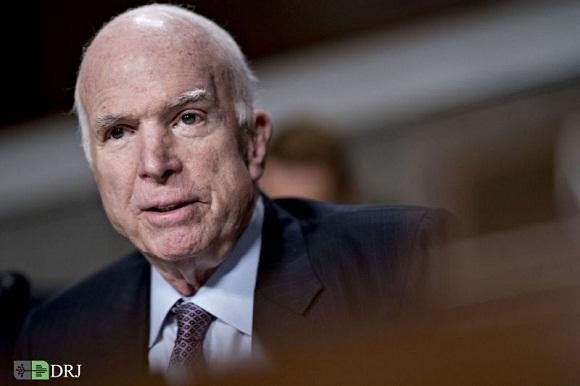